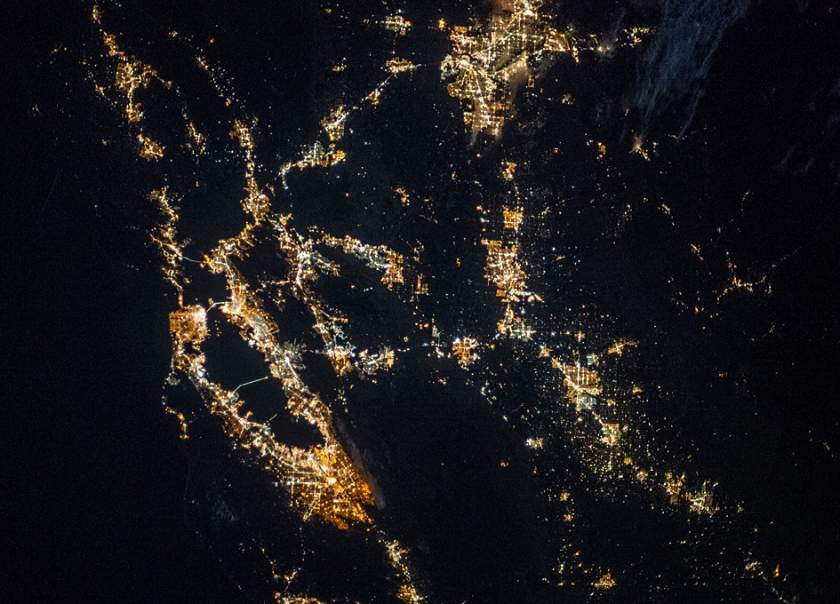 I’m a native Californian, having lived most of my life in Santa Clara county, then five years in adjacent San Mateo county. It is very worrying to see more cases of the measles in these two counties, knowing that despite a privileged, elitist mentality, parents in the Bay Area have completely jettisoned their sensibility when it comes to parenting.

A key truth is that few people are intelligent across the board. Ivy League kids with perfect SAT scores may have little to know practical ‘street smarts’. Environmentalists may have a grasp of the dangers of climate change, but may support quack medical remedies or get involved in religious cults. And the high rate of special exemptions for vaccination in wealthy parts of California comes from many people with advanced degrees and critical thinking skills.

With vaccines, it is not only a total lack of evidence for systemic harm, but a lack of any mechanism that would lead to harm. Vaccine hysteria lacks the very basic parts of scientific argument. It’s just blind fear in the face of overwhelming evidence that vaccines are both harmless and one of the best, simplest things we can do for our children and our society. In my own lifetime certain horrible diseases have been locally eradicated in parts of the developing world.

These decades have been marked by a rapid progress in science and medicine, and a backpedaling on its use. Vaccines, like many other things, are objects that can only be of use if humans utilize them. Otherwise it’s just a bunch of vials piling up at pharmacies and doctors’ offices. It is disappointing to see denialism, even among groups like the Unitarian Universalist church I attend, which has members who use their reason in all things except vaccines. All our intellect can be undermined by a lack of understanding and fairness on a single issue.

Sulome Anderson’s feature last week, “How Patient Suicide Affects Psychiatrists” is a great inversion of a big social problem. Most features on suicide and mental illness (including the great The Cost of Not Caring series by USA Today) tend to focus on the individual who committed suicide and the impact on their family and community. Anderson did quality journalism to create this feature, which helps humanize doctors who naturally become the bad guys in some of these cases.

Personally, last year someone I knew tried to end their life- I had talked to them the a few hours prior to the attempt, having a short conversation about family relations that turned out to be much more important in hindsight (they wanted to know if I had special insight on why I have a good relationship with my parents, and they had the opposite. I wasn’t helpful, though I tried to be). When I visited this person the following day, they were still attempting to die in the confines of the hospital room. Never have I seen desperation more fully realized. It’s profoundly disturbing, and the feature gets across that this sentiment crosses all lines of profession or experience. You don’t become truly adjusted to suicidal people in your life, even if you chose psychiatry as a profession.

Personally, I thought that my history of mental illness would help deal with this experience. I’ve never been particularly suicidal, but my choice to be an activist and socialize within the community has put me into contact with many people who are open about their past with suicide. Turns out that was all (I suppose) wistful thinking. It’s horrible to witness, even in the context I had, where I had some time to mentally prep.

This feature helped develop a three-dimensional picture of the tragedy, which I wish was available with all social problems. Everyone loses someone in a suicide, and we each lose a part of ourselves when someone we know personally attempts or completes it. And yes, as Anderson comes to- sometimes there is nothing that can be done. Zero suicides is an ideal to strive towards, but no free society can ever attain it.

We are all humans with flaws and we are not omnipotent. There is only so much we can do for those we love. All we can do is our best.