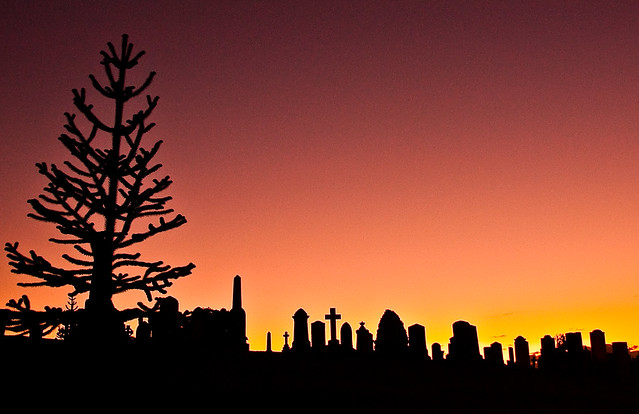 After the death of a boy put into a coma during last year’s anti-government protests, most notably the occupation of Gezi Park in Istanbul, protestors returned as thousands gathered for his funeral.

While unlikely to spark a similar wave of anti-government protest- which last year spread to much of Turkey and posed an unusually strong challenge to the rule of Recep Erdogan- the funeral was a conduit for all the rage that propelled events which led to Berkin Elvan’s injury. The resentment has not been yet answered. The conflict is always right beneath the surface, ready to burst forth.