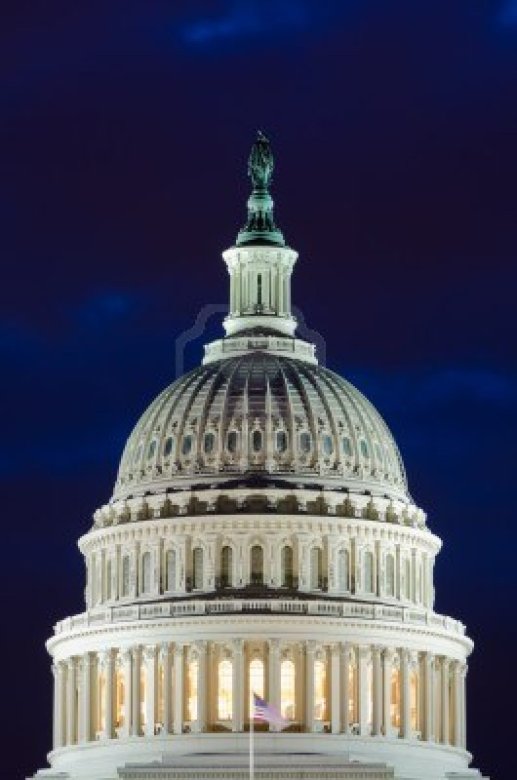 One of the great tropes of American politics is the ineptitude of Congress. In particular, great amounts of journalistic ink have been devoted to gridlock in the U.S. Senate. The headline is always correct- the Senate is dysfunctional and no expertise is needed to see that. But I think there are some poor assumptions made when people talk about the Senate. Here are two:

Both segue into my main point- the Senate is an inherently obstructive institution. That is why it exists. Its flaws are not borne of modern political culture but just the latest decoration. Not only is the Senate by nature obstructive, I would say that almost all upper houses in parliaments and congresses are obstructive. By nature the elections for the upper body are not rooted in proportionality- many bodies like the German Budesrat have an artificially small gap between tiny regions and huge ones. In cases like the United Kingdom’s House of Lords, the members aren’t elected at all, and their modern power is purely to delay and obstruct legislation.

The deification of the Founding Fathers, and the subsequent Framers, needs an injection of the political reality they crafted. The Connecticut Compromise gets applause as a brilliant piece of union-saving policy work, but it dictated a system where the rights of the minority could hold up nearly every vital government function. This ‘minority’ is often abstract, usually given a very virtuous portrait. Currently that minority is often a group of small-minded politicians, who by virtue of the Senate system do not need to explain their actions or defend their conduct. In the past that minority was representatives of slave power, who killed actions to limit the spread of slavery using the power given to them, even when they were strongly outnumbered by free-state residents.

Media outlets and individuals bemoan terrible Congressional approval ratings, and how little is done in the Senate in particular. This should not be surprising. American government is a blueprint for obstruction.