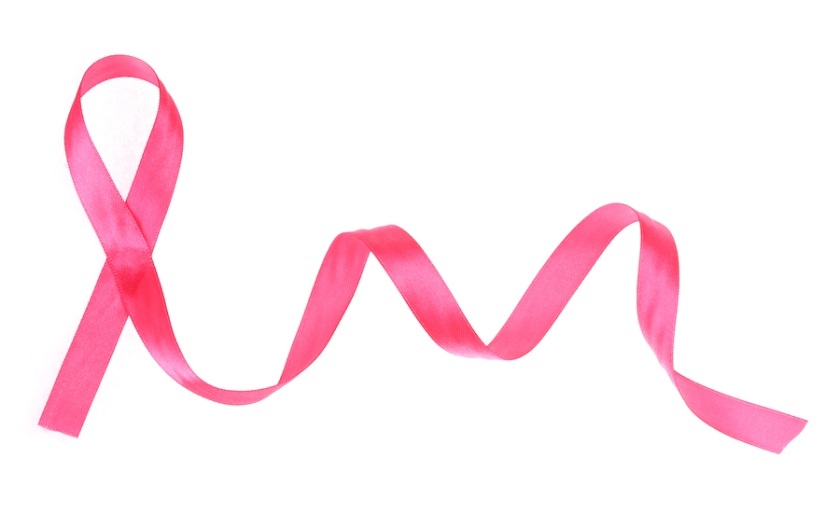 My friend Gavin and I are two of the few who still use AOL Instant Messenger over newer forms of communication. Looking over years of chat transcripts- and our reaction to all sorts of landmark news events and societal tends- it is clear that we in some sense compete to see who can be the most cynical about things. Sometimes our reflections are stupid and silly, but other times they make me pause and think.

A week ago Gavin muttered “most products sporting a pink ribbon are carcinogenic in some way.” It lined up this scattered unease I’ve had about awareness months, and the October one for breast cancer in particular. Cancer research is about as bulletproof as a cause can be, but I think some groups use it as a shield and a publicity device. It breaks down into two main problems I have:

BPA-peddling corporations have deflected that responsibility by donating to organizations like Komen, which states on its Web site that at this time, there is no evidence to suggest a link between BPA and the risk of breast cancer.

While Komen is not a denialist organization by any means, it is part of a trend where they are slow to recognize new research that happens to clash with their multimillion-dollar corporate sponsors.

If I were to make a bold political statement, I would say that industrial capitalism and cancer treatment and prevention charities are not on the same side. They never are. But they’ve been melded in a way that benefits the business side while working against the goals of the philanthropy side.

2. The tone of this awareness month is weird and disingenuous to many women living with a diagnosis, or dreading a future one. Amanda Vodola writes in the Youngist about her experience with breast cancer and her feelings on the movement:

I know people have good intentions when they don a pink ribbon, but people rarely realize that the symbol originated from a corporate-sponsored study group asked to pick a color that made them think “happy”. The result was pink. There is nothing happy about breast cancer, and someone wearing a ribbon does not provide the support I want or need.

Again we come back to corporatism. Study groups to gauge happiness makes sense when you’re drawing up EuroDisney- when it’s related to a serious form a cancer, it’s disconcerting. Vodola also brings up something I noticed a few years ago when participating in a Relay for Life and saw a team sporting “Save Second Base” shirts. The disgusting sexualization of disease:

I can’t even begin to articulate my rage when I see “Save the Boobies” and “Save the Tatas” printed on t-shirts and bracelets, as if sexualizing a disease is the only way to make people – in this case, the target market of straight men – care that female-assigned people are dying from cancer.

It’s not about tits. It was never about tits. It’s about people dying, mostly women. In much of the world, there is still almost no treatment available, and women are dying in a painful, disturbing manner.

Years ago, when in I was in high school, Invisible Children became a very big organization with a lot of support from my demographic- rich white kids growing up in a progressive area. It too was all about “raising awareness.” But people who were paying attention (before and after KONY 2012), realized that it was a sham. The group spent very little of its huge budget on helping African children, and its whole mission was deeply flawed. Both Invisible Children and Breast Cancer Awareness Month have the basic fact in common- they stand for (or against) things universally seen as important. This also makes them impervious to a lot of criticism that they would otherwise get. But both are at some level absurd and contradictory. That image- a hot-pink sports bottle laden with BPA, or hot-pink makeup full of parabens- is grotesque.