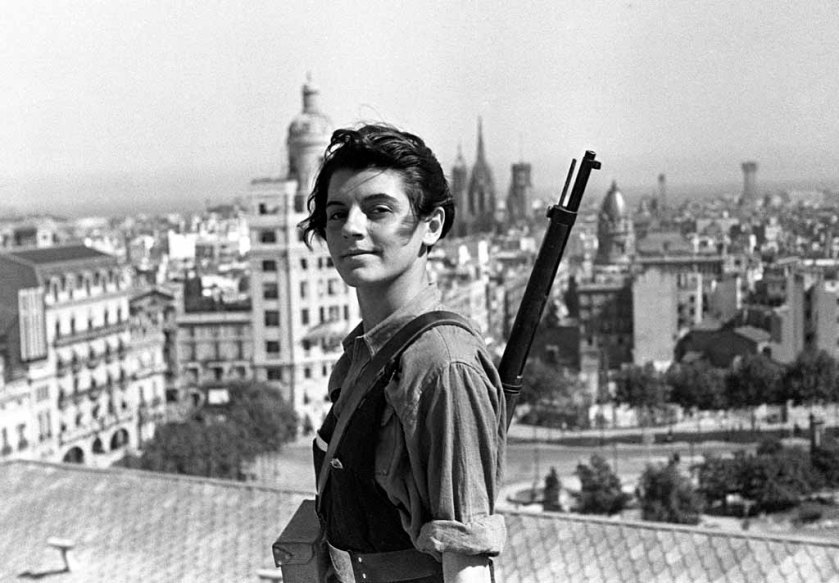 Last week I read a friend’s history thesis, about anarchist guerrillas in Catalonia after Franco won the civil war. Marina, who was part of a youth communist militia (the Juventudes Comunistas), has that subtle confidence that I read about, that makes the Second Spanish Republic such an interesting and unusual period in history.

As of 2008, Marina was still alive, having lived well into old age. Many young women such as her were killed in the fighting.